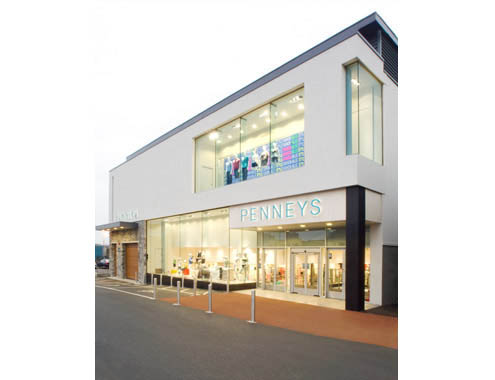 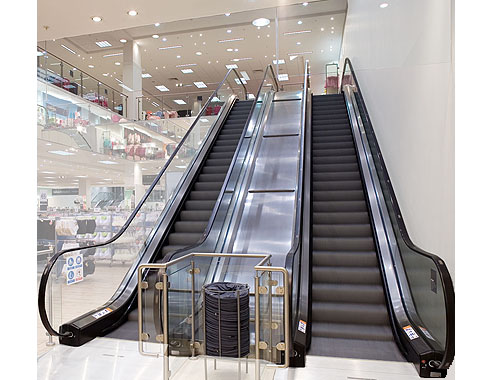 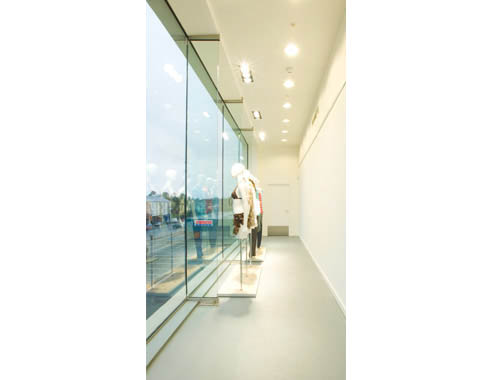 This building is the first building on the newly revitalised market Square in Ballina. It consists of 6,000 sqm of retail space over four levels. Copying or reinterpreting existing elevation treatment was eschewed in favour of a contemporary design. Large glazed areas on Market Square were counterpointed with recovered stone from demolished buildings on site. A roofscape was formed by setting back the top level rather than repeating the standard language of the slated pitched roof.